I am Fenna Elzinga, born in 1984, and together with my husband, Erik van der Zee and our twins Bente en Meike (2015), I live at Lelymare. My parents, Tjeerd and Miep, also live at the estate. Here I run my companies: Lelymare Horses and the news-website WesternToday.

When I was twelve years old I encountered the first Quarter Horse in my life, thanks to my father. Besides being an agricultural farmer he was also a cattle-breeder who held Limousin bulls. In summer these bulls were out in the open nature of Flevoland and at the end of summer they were rounded up by cowboys from the province of Brabant. One day when they were one cowboy short, my father jumped onto a horse to assist. Even though he could not walk properly for a couple of weeks after that day, he fell in love with cattle-driving in general and with Quarter Horses in particular. Soon after that the Quarter Horse mare ‘Miss Little Bit Blue’ came into our lives and that was the beginning of my career.
From Mireille van Soldt and Ruben van Dorp I had lessons. We went to allround competitions and in all I gained thirteen Dutch Championship Titles with ‘Blue’. We also won several international allround titles.

It was my goal to become very good!! When I was fourteen I worked at Nedpoint in the U.S.A. during the summer-holidays. I liked this so much that I went to work there every year during the summer-holidays. There I became acquainted with the reining sport and when I was sixteen I got my first reining-mare ‘Holidoc Hickups’. Up to 2006 I was successful with her at reining-competitions. Now ‘Hickups’ is one of our broodmares.
Until the age of eighteen I was a member of the NQHA Dutch Youth Team. In 2010 I participated at the Youth World Cup in Italy. At this event I won the gold medal in Western Pleasure and Trail. An unforgettable experience! In 2002 I was qualified to start again in the Youth World Cup, this time in Amarillo, Texas. We became Reserve Youth World Cup Champion Western Riding.

In the summer of 2005, after my study at college, I decided to focus on horse-riding for a whole year. From July 2005 until June 2006 I trained with Rudi Kronsteiner in Germany. He coached me at international Reining shows with success. Horse-riding in Germany appealed so much to me that I decided to enroll the NRHA Apprentice Program. This NRHA program offers young people the possibility to work as a professional trainer without losing the non pro status. From August 2006 until August 2007 I was an assistant-trainer at Michal Saupe’s in Germany.
Yet I decided to return to the Non Pro status in 2007 in order to study at the University for another two years.
In August 2007 we came into the possession of the stallion ‘Smoking Kills’ and right away we won the DQHA Open Futurity and the Breeders Bit Non Pro Futurity.
During my Master Studies: Management, Communication and Organization at the VU (Free University) in Amsterdam I kept training and did both national and international shows with ‘Smoking Kills’. In September 2009 I was awarded my Master Title at the end of my studies.
In 2009 I was coach of the Junior and Young Riders of the KNHS. In 2010 I participated at the World Equestrian Games in Kentucky. Both in 2009 and 2011 ‘Smoking Kills’ and I won the NRHA European Title in the Intermediate Non Pro contests. At the World Reining Masters in Sweden we won the bronze medal.

Since 2010 I have focused entirely on Lelymare Horses & Westerntoday. My dream came true with Lelymare Horses and I enjoy it very much every day! I try to learn every day and keep getting better! 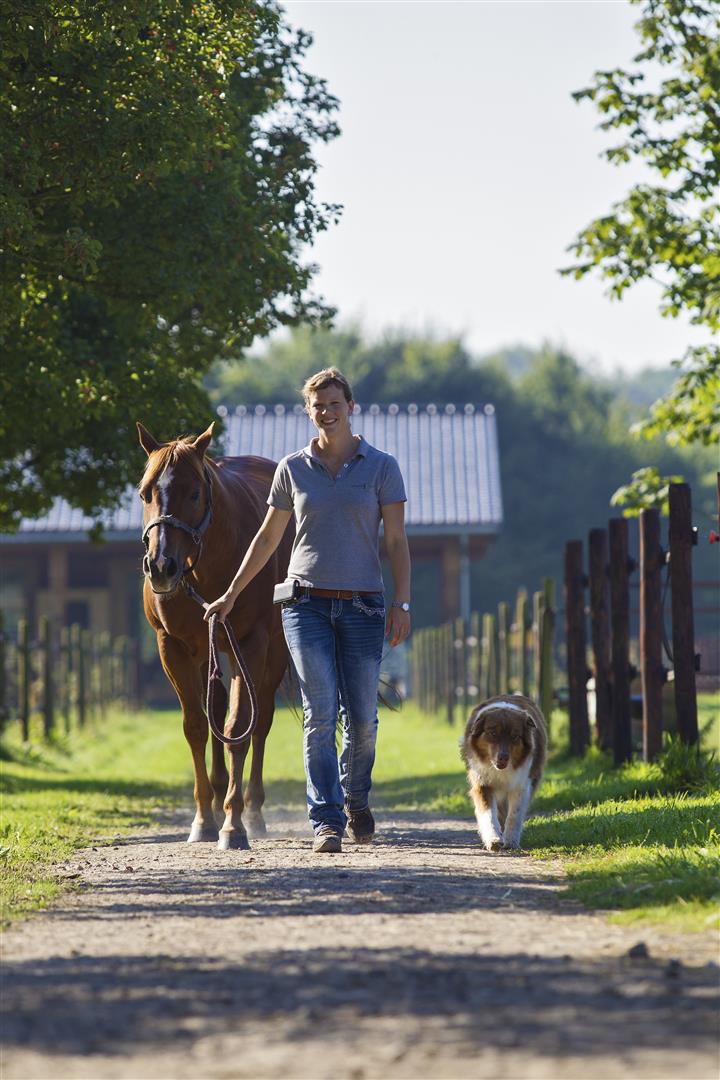 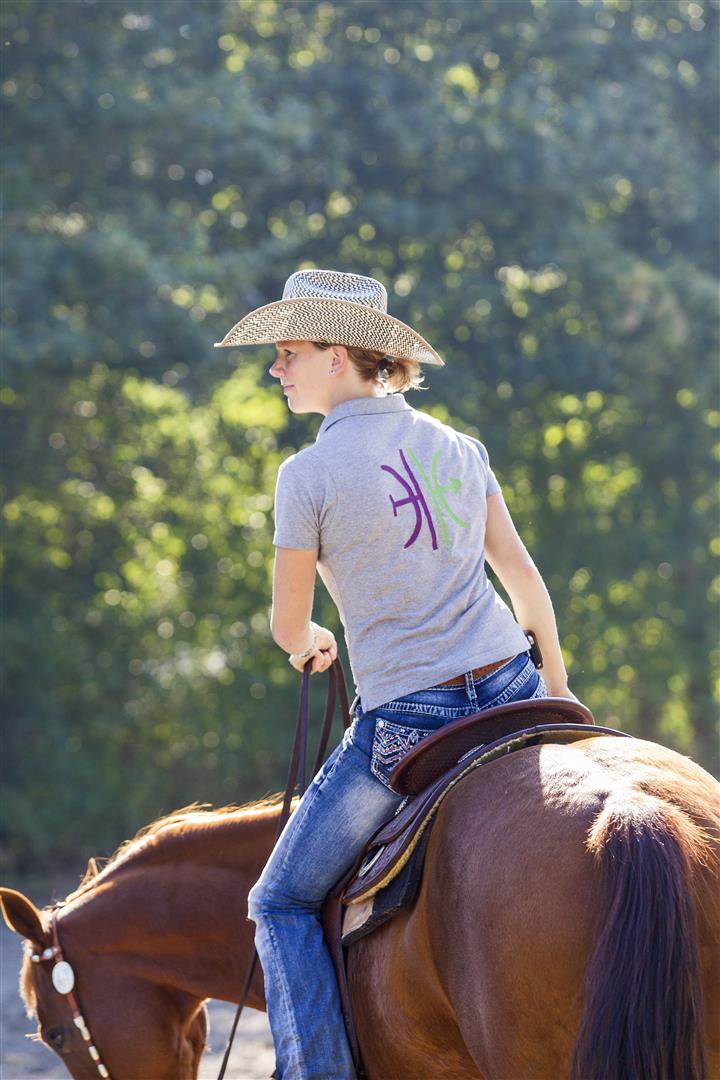 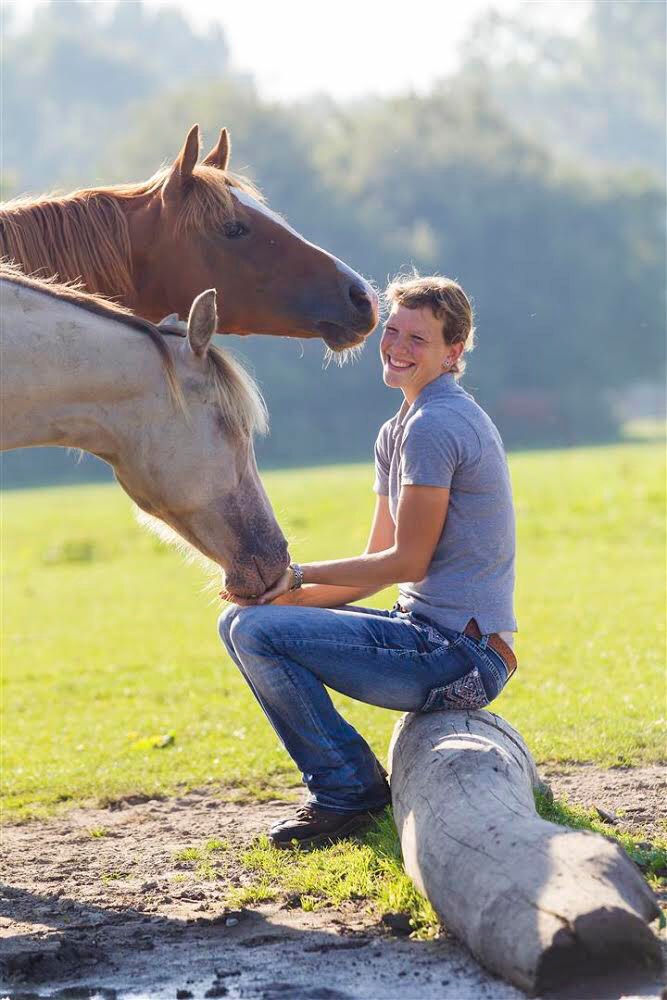