Take your chance to breed your own special horse!
'Billie' (my name for Smoking Kills) is my "once in a lifetime horse"! After eleven years of showing he is still successful! This shows his mental and physical strength! His offspring shows the same talent and character. 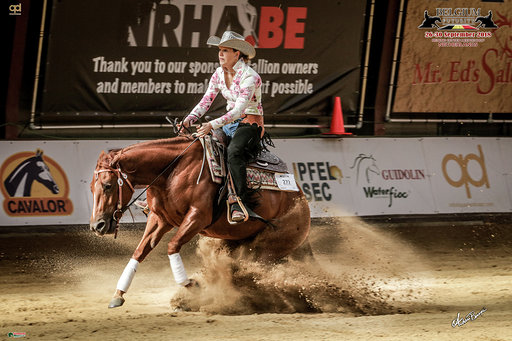 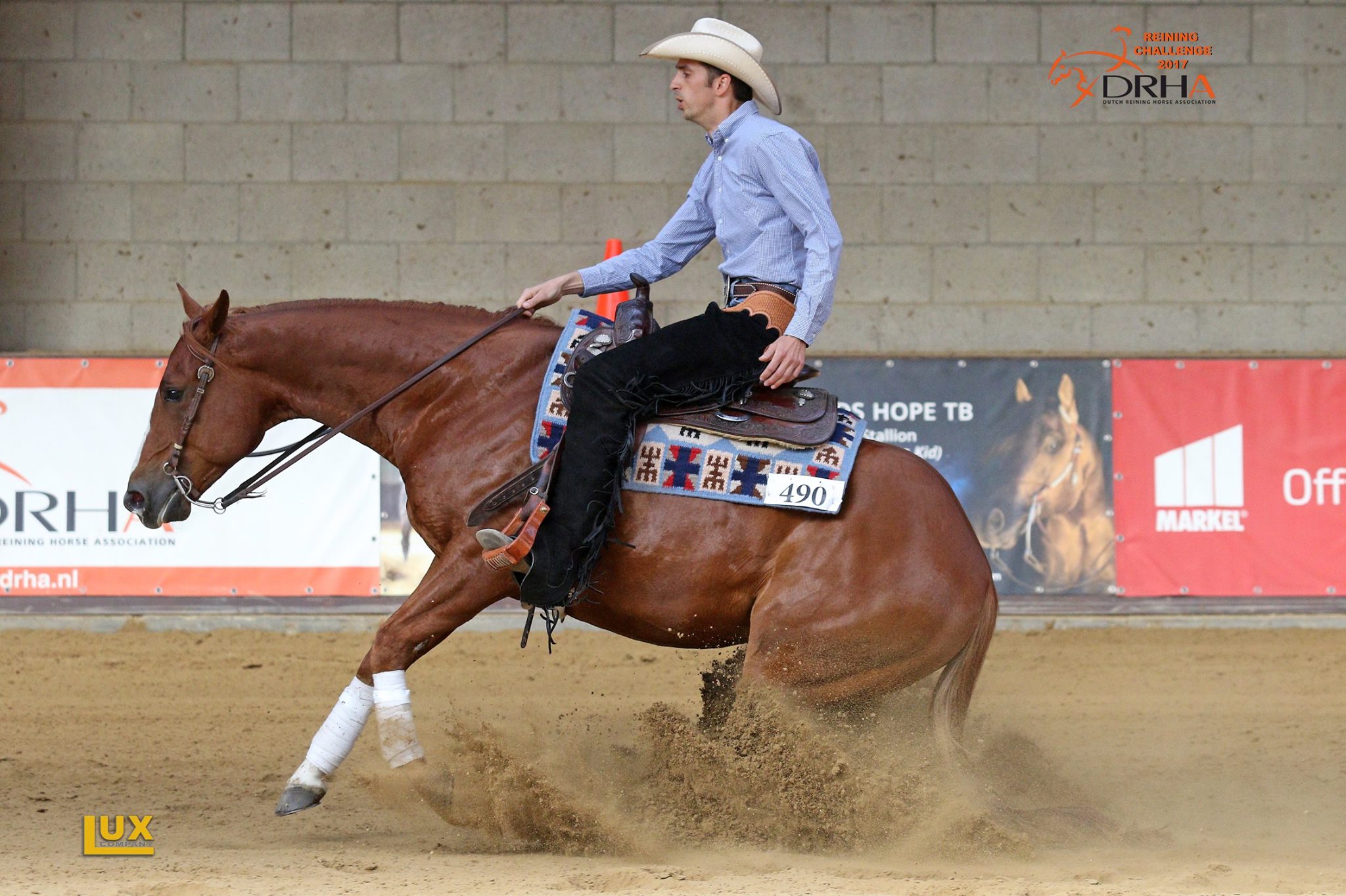 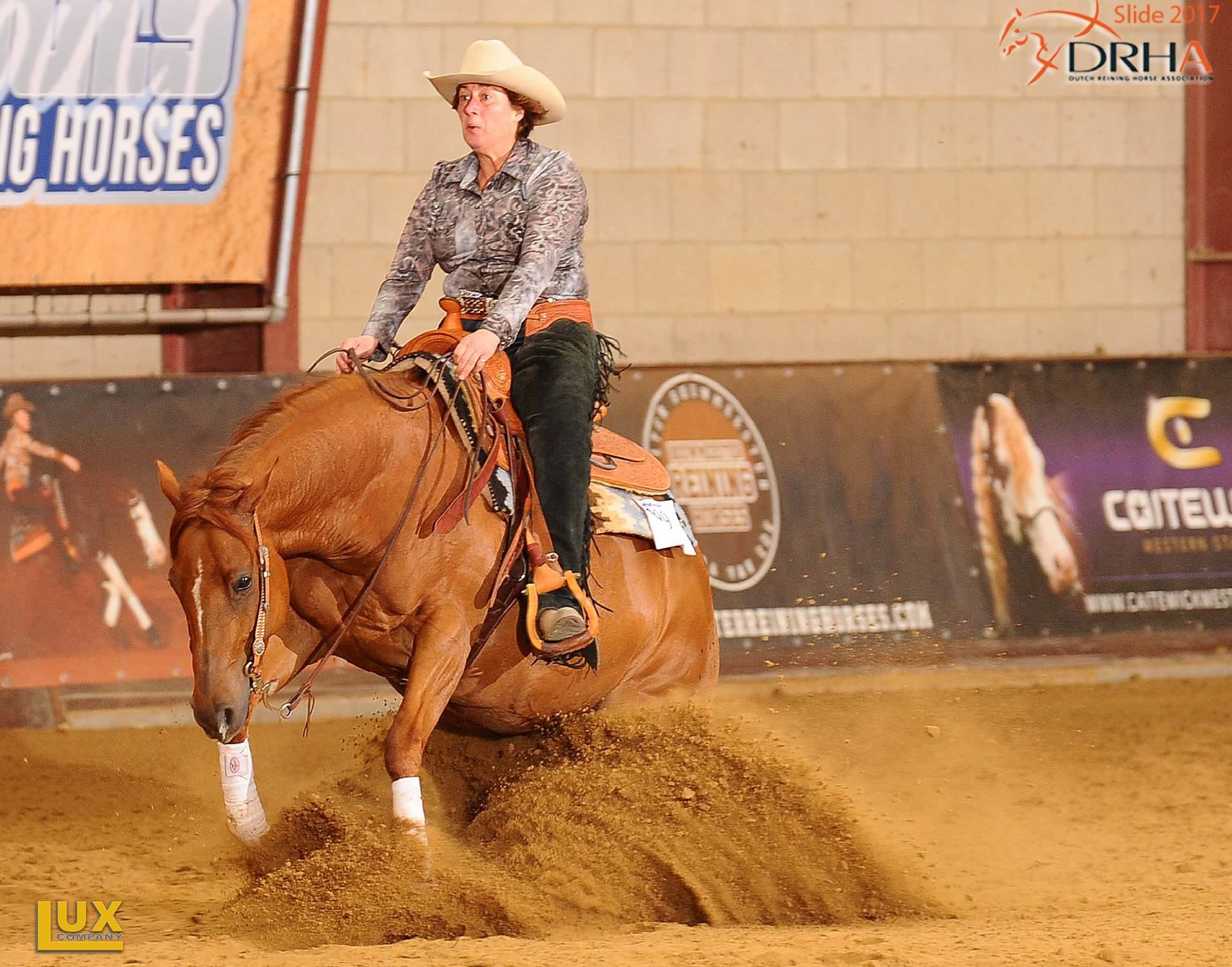 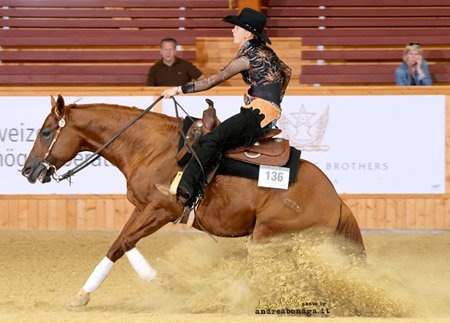