Royal Mr Spook (2011)
‘Spook’ is a 8 year Old gelding by the famous Smart Spook. It is a very good and reliable show horse. Fenna showed him twice in the finals of the European Derby. If you looking for a super reliable horse then this is the one!


Prada Yellow Step (2017)
‘Nice 2-year old mare by Yellow Jersey! Super nicely built mare with a very sweet character. She is free of OCD (screening in june 2019) and is broken (groundwork). The mother is Steps Pride N Joy. She is a beautiful reining prospect!

Steps Pride N Joy (2005) SOLD
‘Nice broodmare by Taris Skeeto. She had foals by Yellow Jersey and Smoking Kills. Frozen or cooled semen are both no problem.
’Joy’ is by Taris Skeeto x Teedona Step.
Leasing is also an option!

'Impress' is a handsome 3-year-old paint gelding who was reared as a foal by Lelymare. Up till now he is still enjoying his life in the colt herd on lelymare. 'Impress' is broken and is looking for a nice new owner. Lower price range. 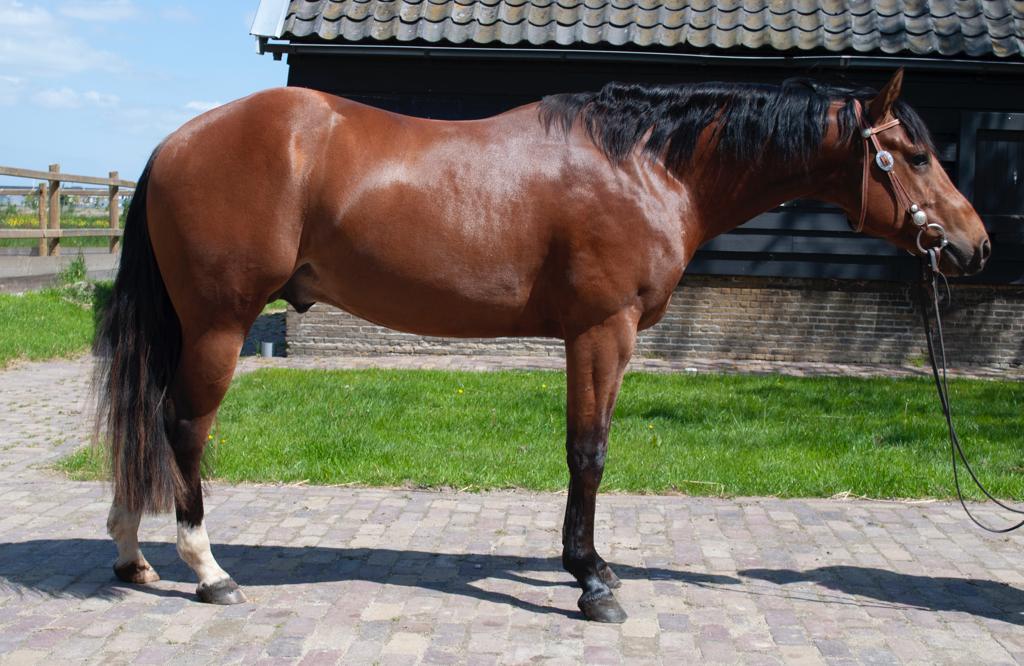 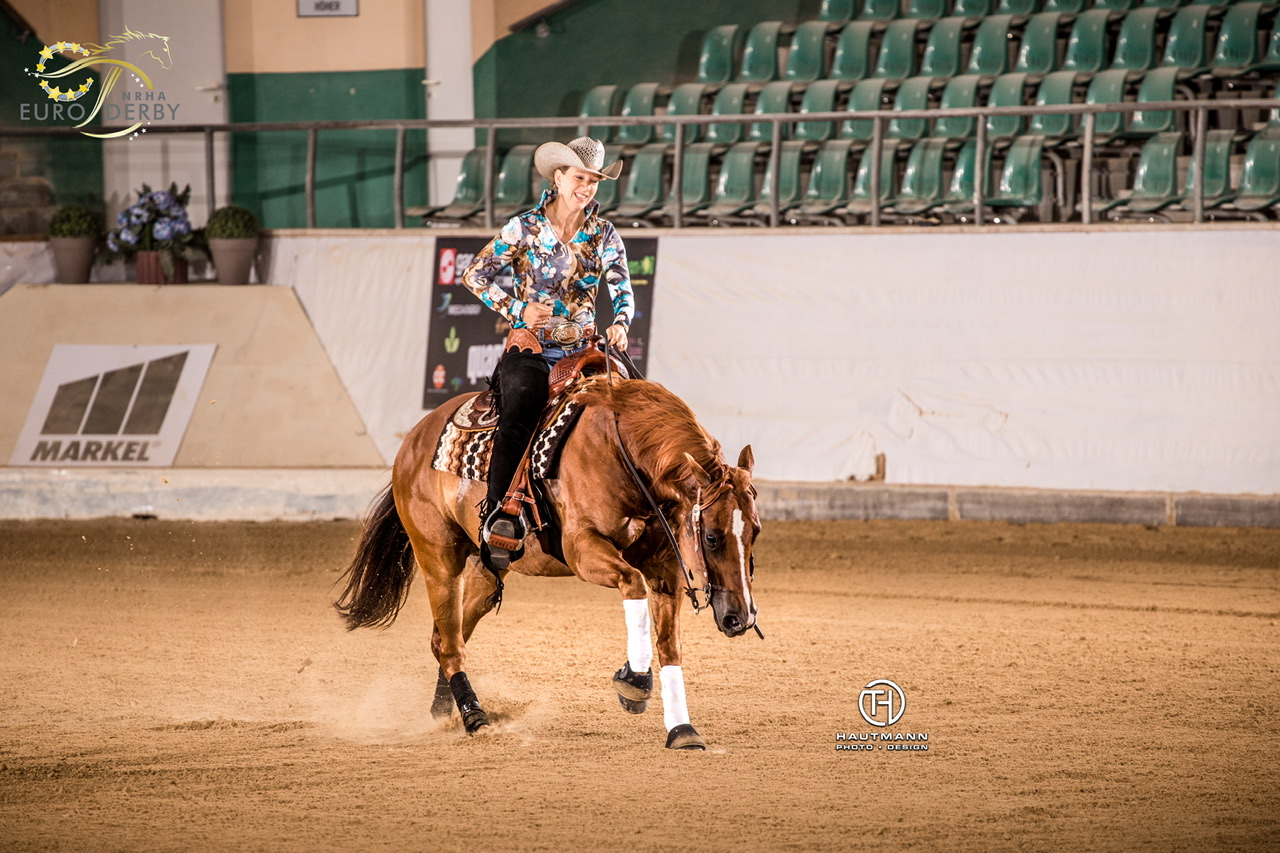 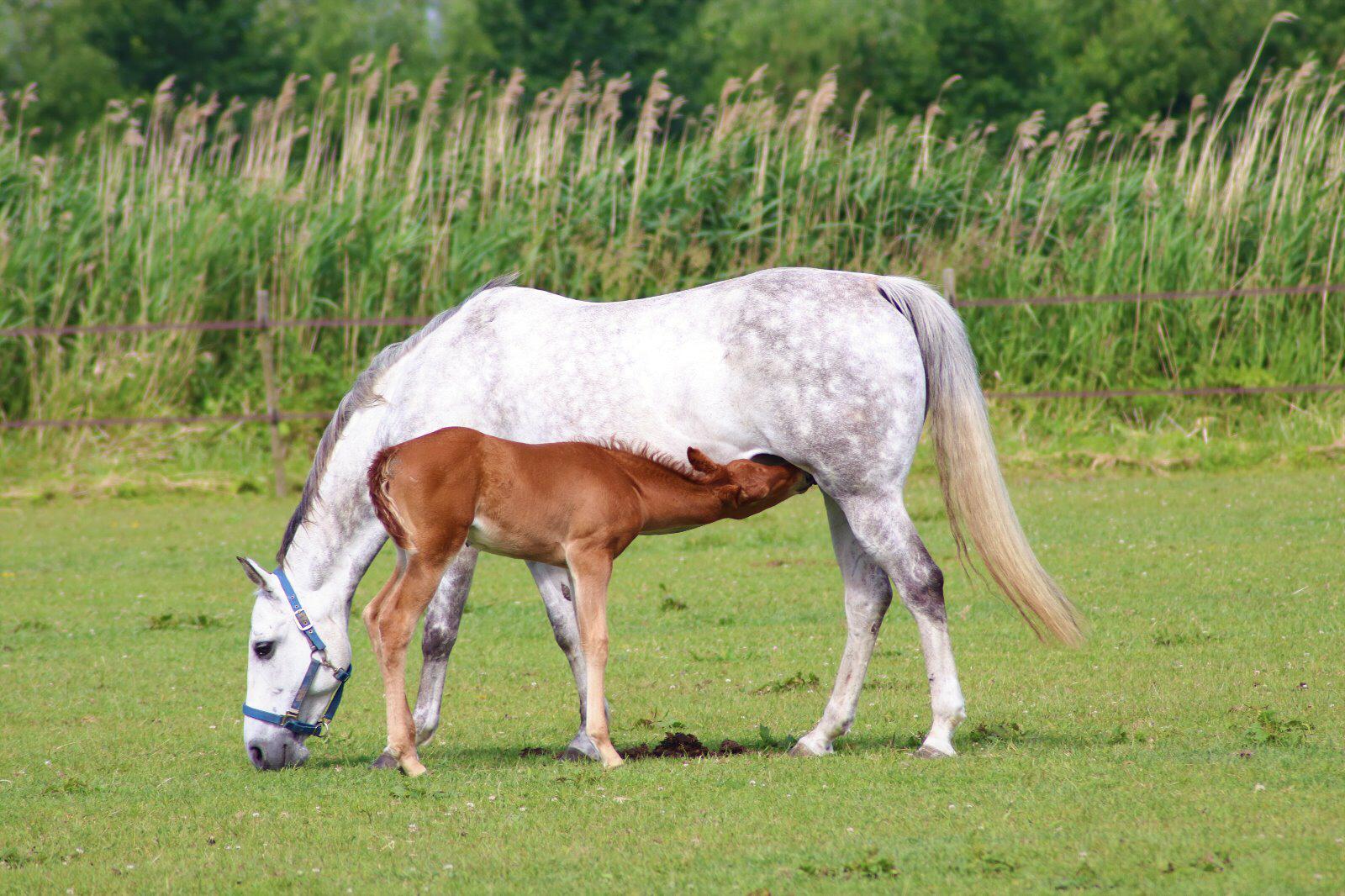 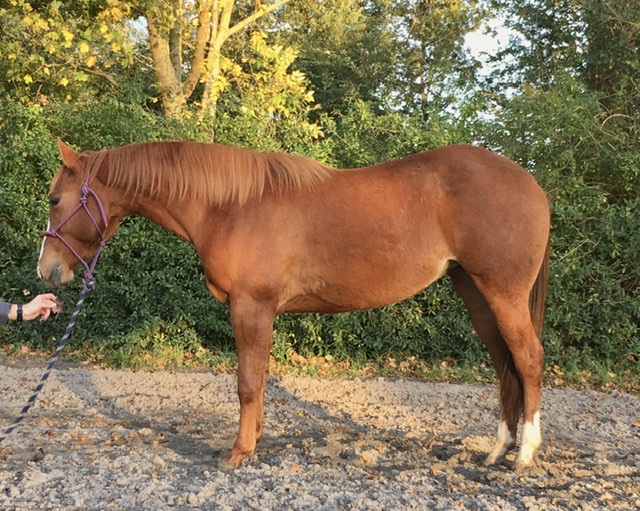 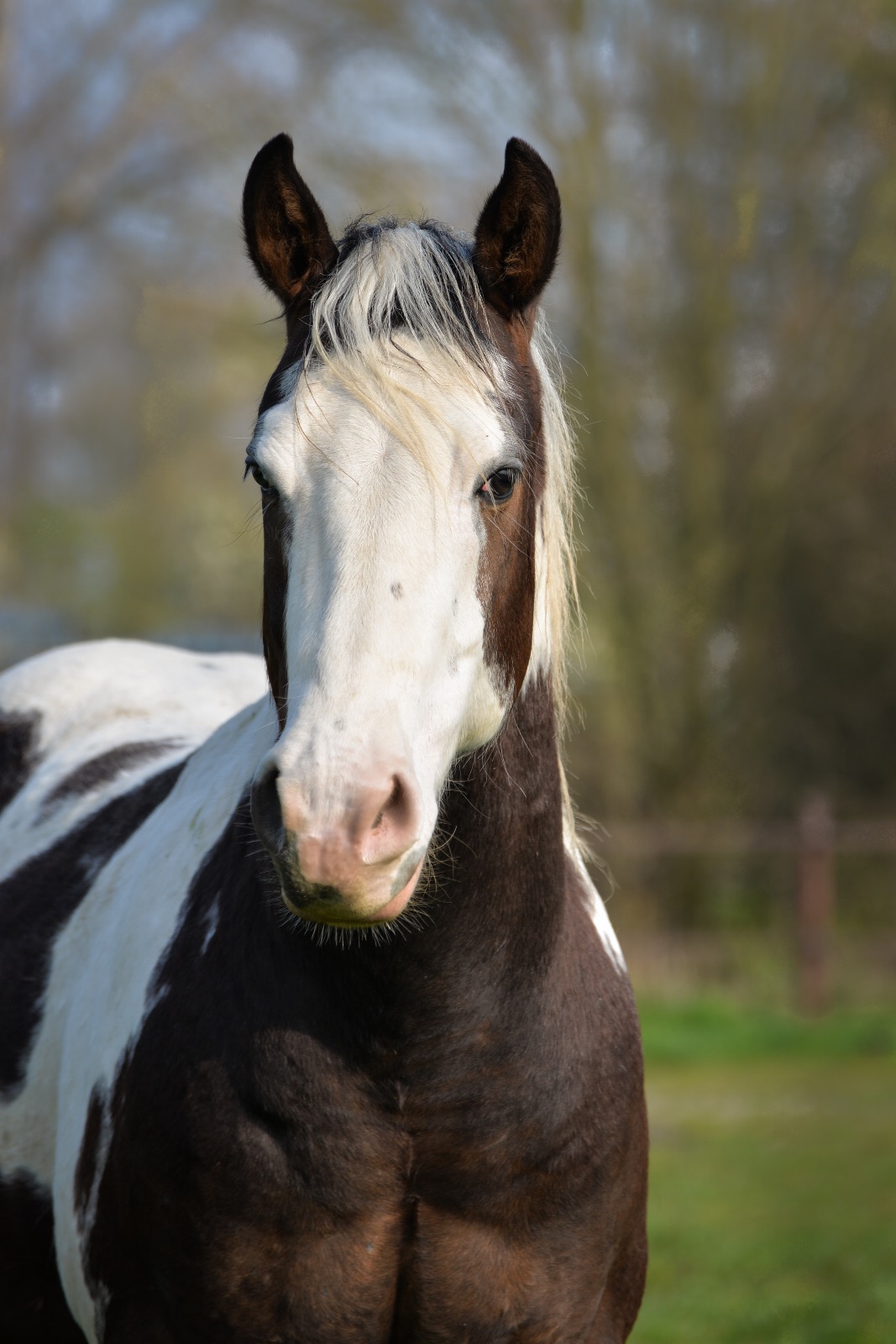