At a unique location in Flevoland foals can grow up in an age mixed herd. Our goal is to allow the foal to grow up as naturally as possible, in order to lay a solid foundation for a healthy and strong constitution and character.

Your mare can be inseminated at Lelymare. Our veterinarian Bas Steltenpool scans the mares for conception and will inseminate her at the right moment. It is possible to inseminate on Lelymare with fresh/ chilled or frozen semen.

During pregnancy in the herd

Your broodmare can already come to lelymare during her pregnancy. The mare in foal lives in the herd with which she will be with her foal later on. This herd consists of yearlings, two-year-old mares, broodmares and one or two "retired" mares. The mare in foal gets the right care and attention and is fed with extra breeding muesli of Vitalbix Breed & Grow.
A month before giving birth the mare goes to a special stable of 5 x 3 meters with camera-surveillance at night. As soon as there are signs of giving birth, the mare gets a Birth Alarm belt. During the day she is with her regular herd and if necessary she wears a Birth Alarm. It regularly happens at Lelymare that mares give birth in a herd during daytime. This proves how confident and at ease they feel in the herd.

Just before delivery to Lelymare

After having given birth the mare and its foal are placed in a pasture next to the herd’s pasture, so that the foal can quietly get familiarized. For us it is an advantage to watch the foal carefully. If everything goes well, they will go back to the herd.

Mare and foal together in the herd

The mare and foal are also welcome after childbirth. The new mare and her foal will, after a quarantine period, first spend a few days in a meadow next to the herd to get used to it. After that, just like the mares that did give birth at Lelymare, they will go into the herd.

During the first half year the foal will grow up naturally with the mare in the herd. In the herd the foal gets acquainted with hierarchy and social behaviour. Gradually it distances itself more and more from its mother and starts playing with the other foals. When it is time to wean, the mare is taken out of the herd and can go home. The foal will miss its mother for a while, but will discover that the rest of the herd is still there. Therefore, the peace and quietness will be restored quickly. When the mare is in foal again and stays at Lelymare they will be together in the big mare herd for the first winter. Weaning will be completely natural.

Of course, it is also possible to bring just the foal to Lelymare after weaning. We take care of all the weaned foals comming to Lelymare at the same time, so that they can become friends. Together they can join the herd after a couple of days. If the foals do not arrive at the same time then we take another foal out of the herd, so that the foal is not on its own and by itself in the herd at the beginning.

Curious about our rearing prices?Get here your price list! 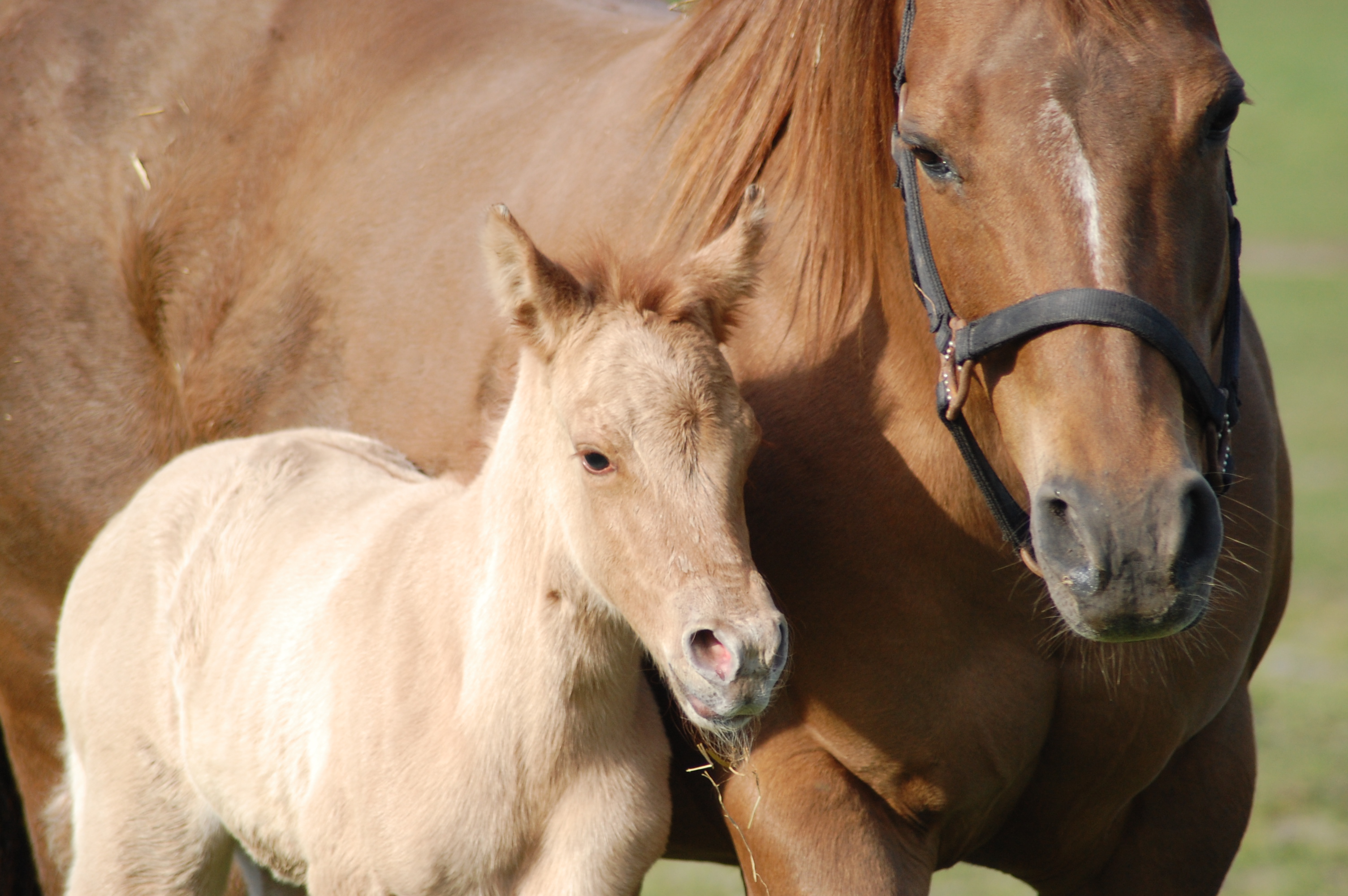 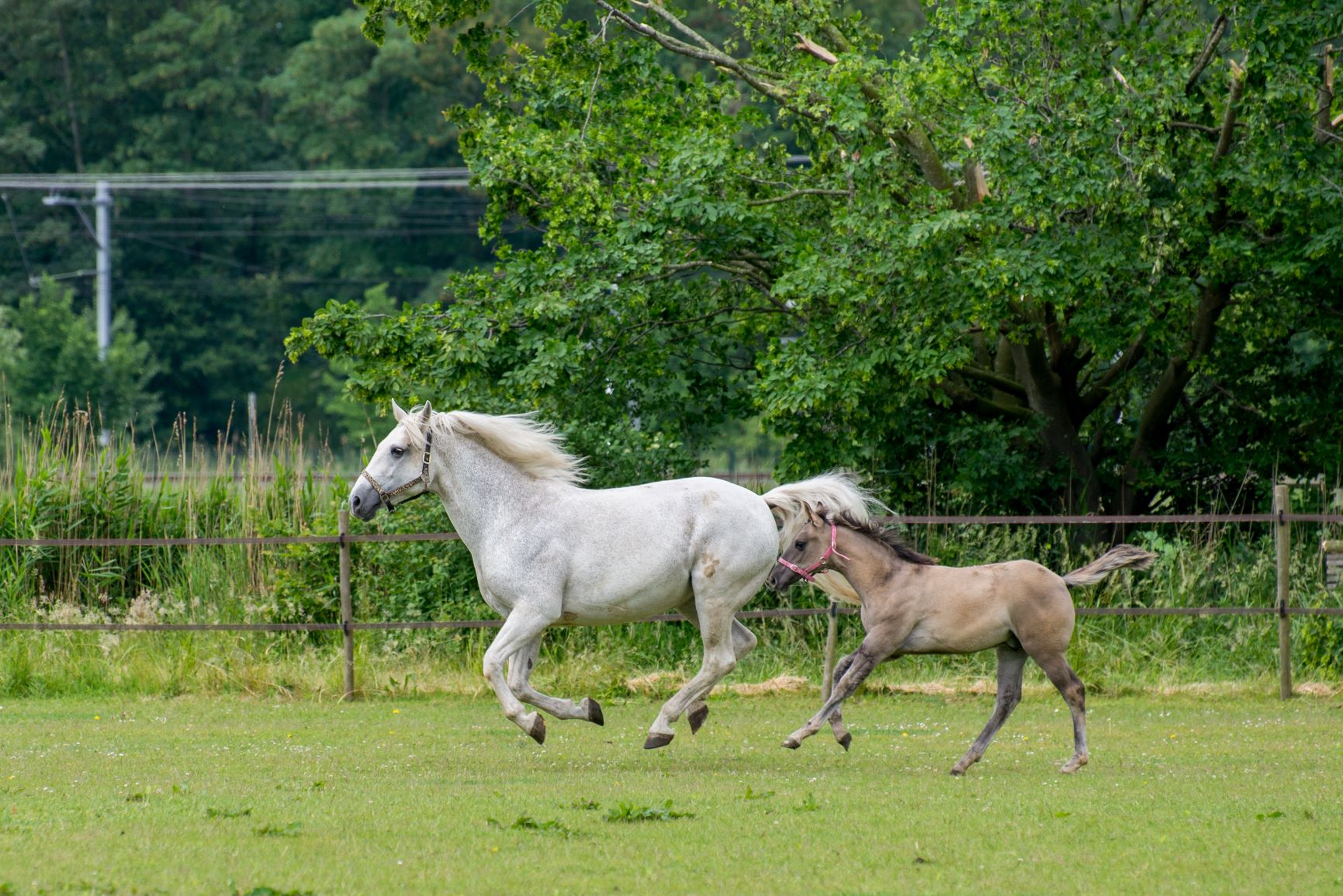 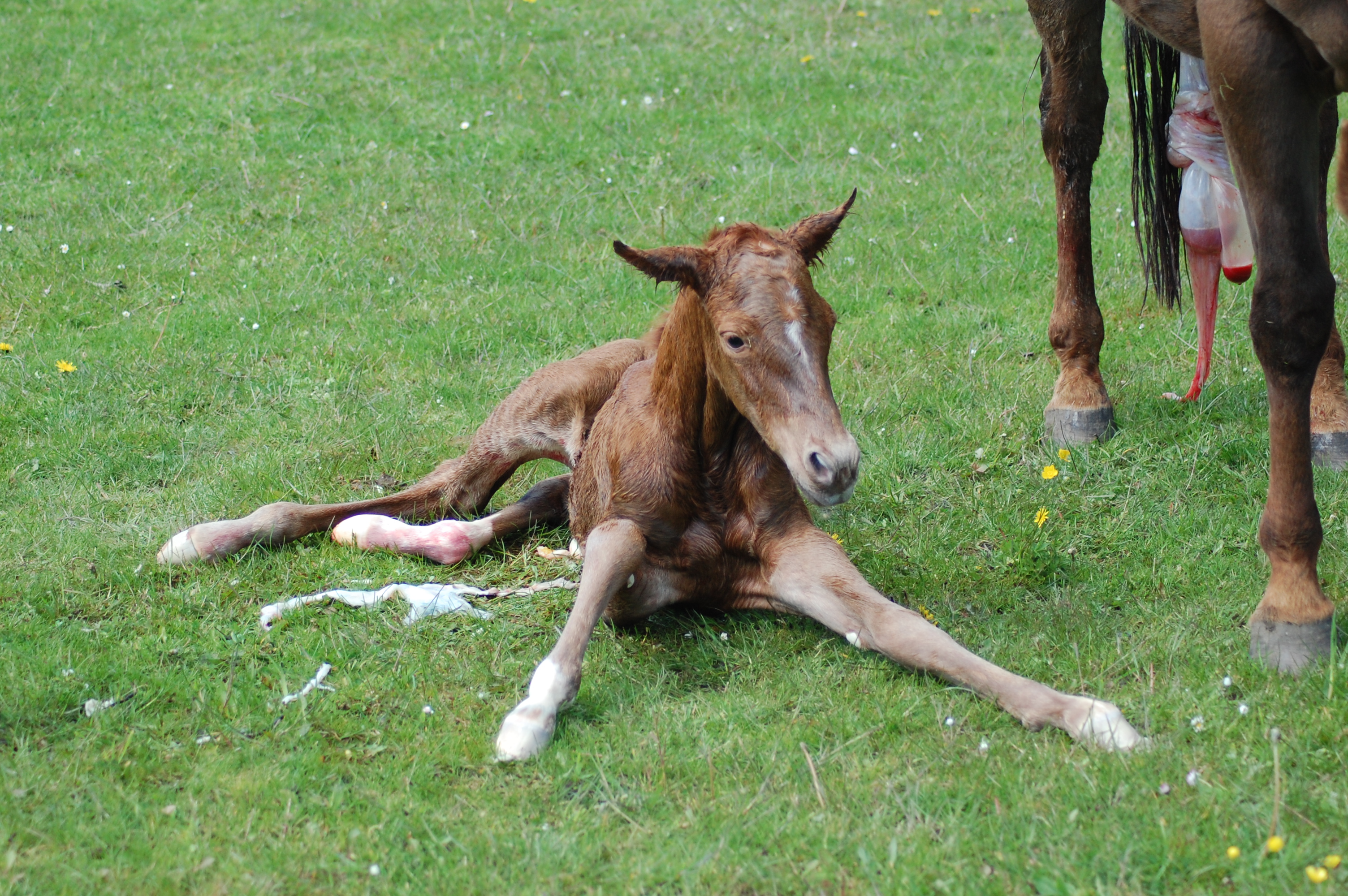